“May The Force Be With You” (Us) in our “Mission POSSIBLE” 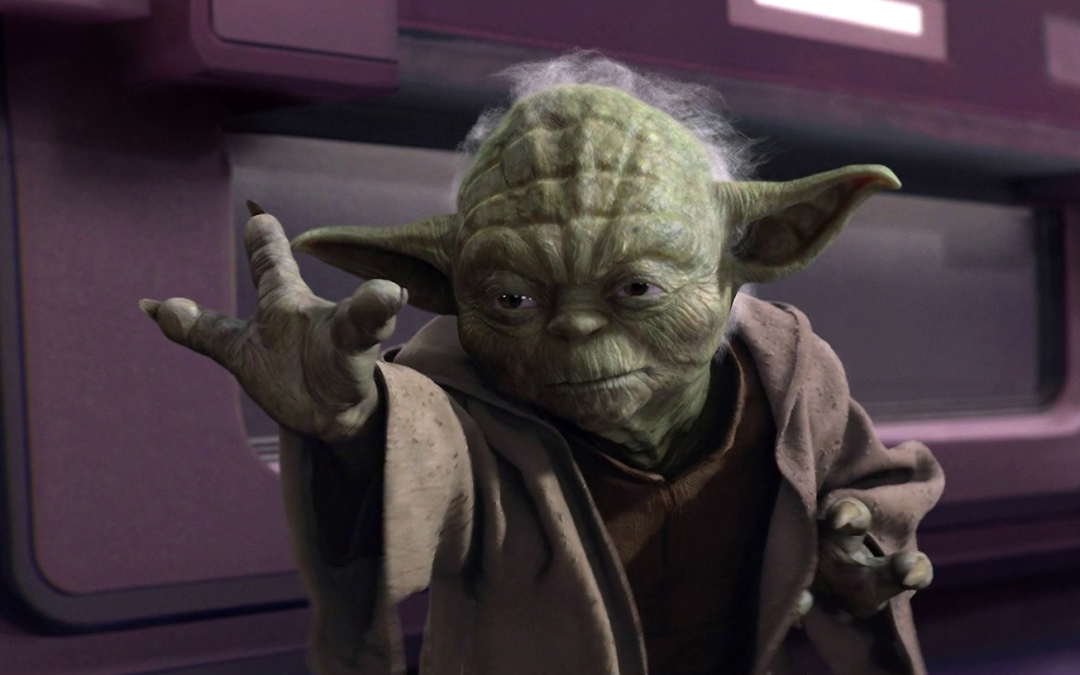 Actually, it already is with us. The question is, are we with the Force?

What would you say is our “Mission”? As a start, how about peace, harmony, right relationships, and well-being for all, in a world that works for all? Given our current circumstances, does that seem like “Mission Impossible”, for those of you who remember that TV show?

Some people might say that transforming this culture and these circumstances is impossible. I say it’s time to go beyond the “impossible”. A different paradigm is already available if we know where to look. Rumi, the 13th century Persian poet pointed to this in his famous quote, “Out beyond ideas of wrongdoing and rightdoing, there is a field. I’ll meet you there”. famous quote,

In that spirit of “Rumi’s Field”, there are any number of examples of this different paradigm being described and demonstrated which all have consciousness as the basis. An article Consciousness As The Ground of Being discusses how Frederico Faggin, a physicist who invented the world’s first microprocessor, later turned his attention to the study of consciousness. With Giacomo Mauro D’Ariano, he has now developed a new physical model of reality in which consciousness, not matter, is the foundational principle.

Here are a few other examples:

This study was led by Dr. John Hagelin, a renowned quantum physicist, to show how easy and simple it is to reduce crime and social stress by using meditation to intervene quietly and discreetly just from the field of consciousness with a coherence-creating group of TM-Sidha meditators.

The researchers predicted in advance that the TM-Sidha group would reduce crime by over 20% in the city during the study period without any verbal, social, political or physical interaction between the meditators and the local community.

Before the project started, violent crime had been steadily increasing during the first five months of the year. The Chief of Police publicly ridiculed the researchers’ prediction, stating the only thing that would create a 20% drop in crime would be 20 inches of snow.

The maximum impact was actually an unprecedented drop of 23.3% in HRA violent crimes (homicides, rapes and aggravated assaults).

As the researchers also predicted, after the project ended the HRA violent crime rate began to rise again. The project broke the regular cycle of rising crime rates during the hot summers in Washington.

Personal Coherence is a harmonious state where our hearts, minds and bodies are united in cooperation and flow. Personal coherence practices can help calm your nervous system, neutralize stress reactions, and discern better choices. One of the major causes of stress is a lack of coherence in our interactions.

Social Coherence is making coherent, heartfelt connections that enhances harmonious relationships within families, teams, groups or organizations. This harmony creates coherent energetic field environments and has a positive, uplifting effect on social behaviors and interactions. It helps us feel better, safer and more comfortable, resulting in increased flow and energy efficiency in our communication.

Their Global Coherence Initiative is a science-based, co-creative project to unite people in heart-focused love and intention to facilitate the shift in global consciousness from instability and discord to compassionate care, cooperation and increasing peace. One way engage with this is to join silently from wherever you are with thousands of others around the world practicing this as a group. From now through March 9, the Global Coherence Project has designated their collective care focus to be radiating care and compassion to the Russia-Ukraine conflict. HeartMath even has a free Global Coherence app.

“True power . . . emanates from consciousness itself; what we see is a visible manifestation of the invisible. . . Power is always associated with that which supports the significance of life itself. . . . Force must always be justified, whereas power requires no justification. . . it becomes readily apparent why [force] must always succumb to power. . . in accordance with one of the basis laws of physics. Because force automatically creates counter-force, its effect is limited by definition.

“Force always moves against something, whereas power does not move against anything. Force is intrinsically incomplete and therefore has to constantly be fed energy. Power is total and complete in and of itself and requires nothing from outside of itself. It makes no demands; it has no needs. Because force has an insatiable appetite, it constantly consumes. Power, in contrast, energizes, gives forth, supplies, and support. Power gives life and energy. Force takes these away. . . .

“Force always creates counterforce; its effect is to polarize rather than unify. Polarization always implies conflict; its cost, therefore, is always high. The sources of power . . . are beyond argument and are not subject to proof. The self-evident is not arguable. . . .”

“. . . the human brain struggles with opposites . . . A spiritual law, the Law of Three known as The Third Force, helps us reconcile opposites and find new possibilities in seemingly impossible conditions.

“The Third Force teaches that a conflict contains both an affirming and denying factor – a yes and a no. Our typical response to “yes vs. no,” is to struggle . . . The Third Force is a reconciling factor that offers something greater.

“We invite the Third Force by first identifying the affirming and denying factors. Then we surrender to the tension of opposites. It may be uncomfortable; but we wait, watch, pray, observe, and cultivate faith. We stop looking for answers in the limits of our knowing . . . Newness emerges through our willingness. A “Fourth” way arises as a mystical, often deceptively simple win/win.

“It is important to remember that the reconciling Third Force arises not in spite of the tension between affirming and denying factors. It arises because of that tension. . .”

As he returned to Earth following that mission, he was enveloped by a profound sense of universal connectedness in a transformative experience. He understood that by applying the scientific rigor used in his explorations of outer space, we could better understand the mysteries of inner space—the space in which he felt an undeniable sense of interconnection and oneness.

Let’s head for Rumi’s field together. We’re creating a new world, and this is the journey. Will you join me? 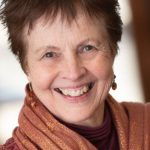 I am a catalyst, mentor, and guide through the transformational process, leading people through the confusion of today's world and into the emerging culture, which I see as being about "right relationships" and harmonious abundance with all beings.

My work is inspiring new perspectives, seeing through illusions, re-framing perceptions, and reorienting our lives for more well-being to help make this transition as easily as possible.

I am an elder and a continuous life-long learner in the areas of personal, emotional, mental, and spiritual transformation, offering clarity and empowerment for people who want to live from an authentic way of being with deeper meaning and purpose.