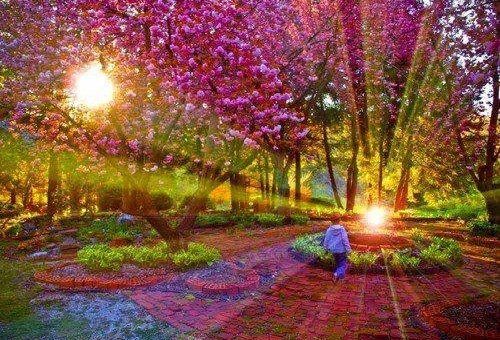 Jesus and Buddha are mystical teachers for all time. They transcended human limitations while still embodied and became cosmic forces. They represent the archetypes of the Cosmic Healer and the Enlightened Soul. They did not show up on the planet to impress us and so that we would worship them. They came to introduce new paradigms of consciousness, the next wave of human potential. They showed us what is possible when we align our consciousness with the realm of mystical truth. According to Carolyn Myss, “Jesus and Buddha became the truths they were teaching; they became fully congruent cosmic forces embodied as fully human beings. Jesus didn’t merely teach love; he was love. Buddha didn’t just teach about enlightenment; he embodied it.”

And that’s where we come in. We are here not to bow in awe but to follow their examples, to  embody truth ourselves. Over the next five weeks at Unity, we will focus on 5 mystical laws. The challenge is not just to memorize these laws but to begin to embody them. The truth is that as we practice truth, we become it. For example, the first mystical law is “Be here now.” In other words, be present. As we practice that we evolve into Presence. How might your life be different if you were not only present, but Presence itself. That’s how we encounter the Divine–through one another as we embody truth. I hope you’ll be able to catch the talks live but if not, tune in to the videos as they become available!

We are live-streaming services every Sunday at 10:00 AM Pacific.